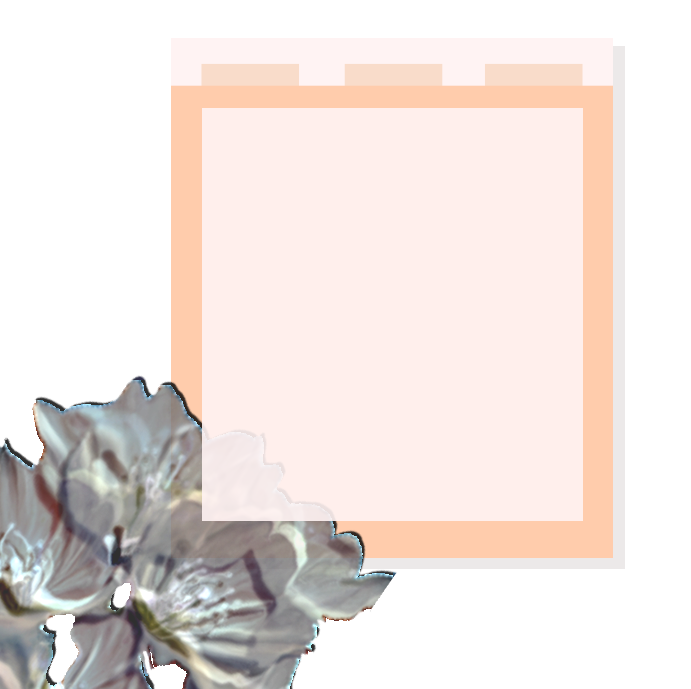 Monroe began her life with a rough childhood, and eventually worked her way up to stardom. Her rise to fame was described as a "Cinderella story," and her legacy still lasts today as one of the world's most well-known sex symbols. However, her life didn't become all glitz and glamour without a price.

Marilyn developed a host of mental illnesses, and was known to frequently abuse prescription and illegal substances. This became more of a problem in 1961, where she was only able to complete "The Misfits" before being unable to film another movie. In 1962, the year of her death, she was fired from the film "Something's Got To Give" because of her conduct on set. Although she was poised to make a comeback, this slump at the time did nothing to help her addiction problems.

(This is an excerpt from an interview with her doctor, Dr. Hyman Engelberg.)

"[As per usual], she had most likely had too much to drink. I am not aware of any previous, delibrate suicide attempts. She, however, had a recent history of misconduct on set..."

(Excerpt from interview about her on her last, unfinished movie.)

"She was just fearful of the camera," said Weinstein, who recalled Monroe throwing up before scenes. Early on, he found her unconscious, in what he described as a barbiturate coma. "I realised that she was even more unstable than I was led to believe," he said. "And I went to the studio and reported this. I said: 'I do't think you can go on with the picture.' And they said: 'No, no, it's OK, we'll go on.'" 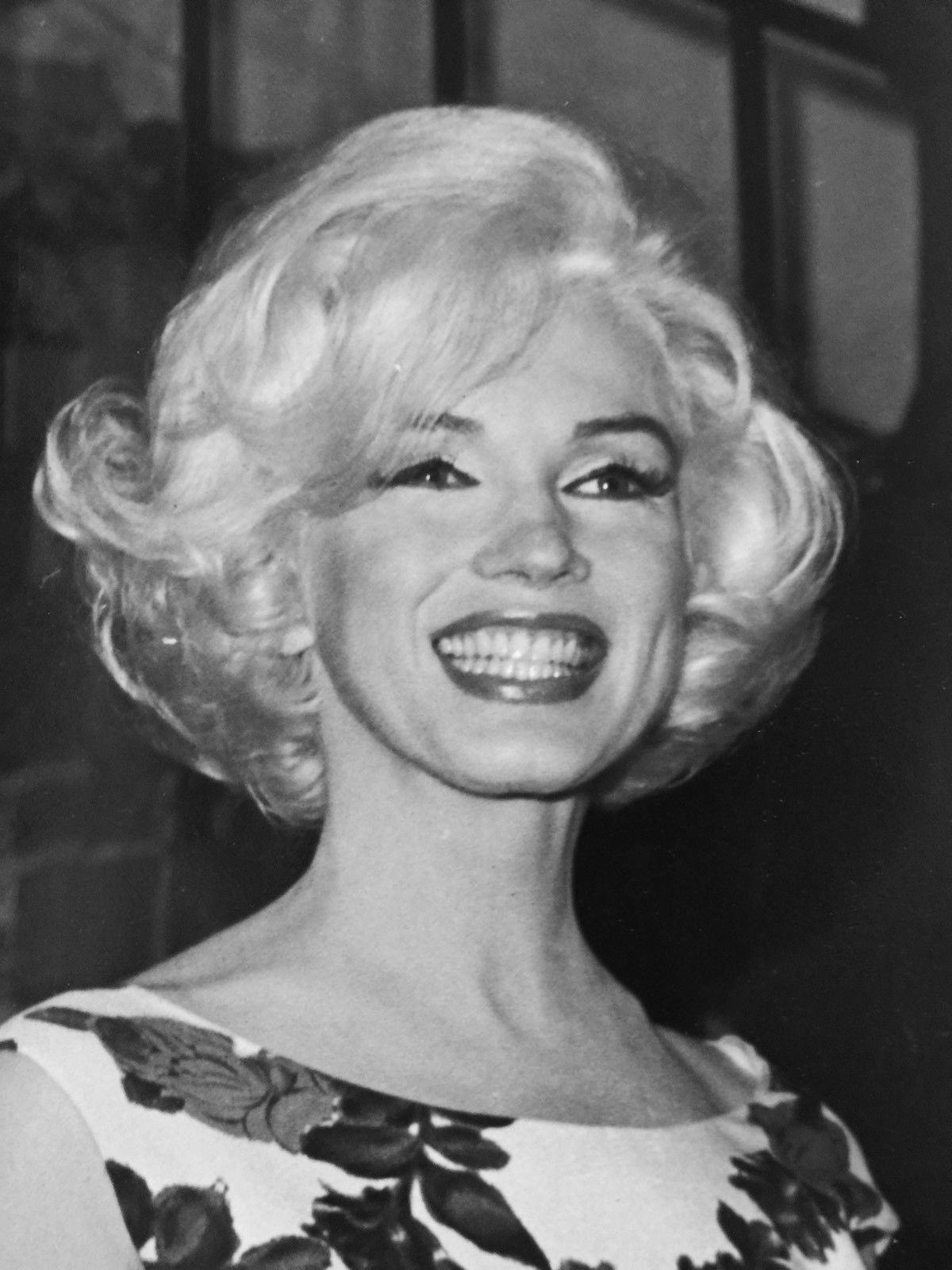 Monroe, the year of her death.

Facing the effects of her drug abuse 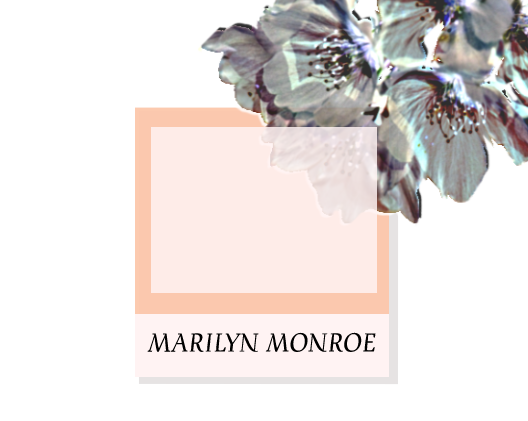 Marilyn Monroe was an
actress and model in the
mid 20th century, known
best for her glamourous
looks and tremendous beauty.
However, she suffered from
depression and drug addiction,
and her career ended in overdose.